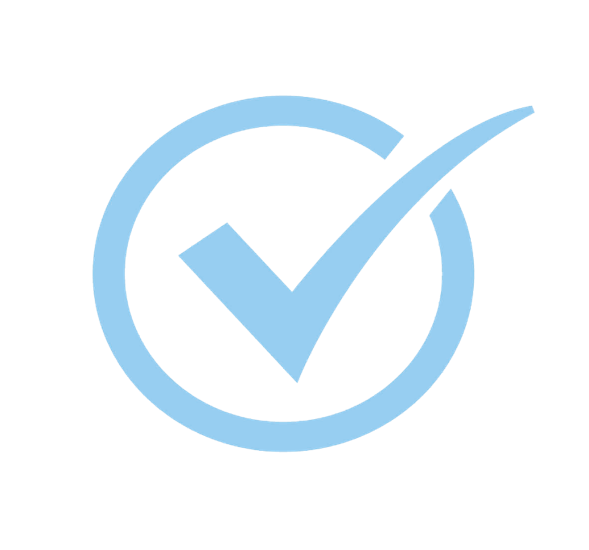 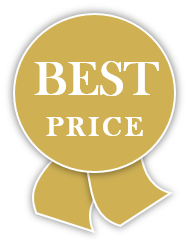 THE HOTEL MARIAHILF
in the city center of Graz

Dating back to 1663, the house was built as an Inn. 1841 the building underwent great changes and was finally converted into the hotel named “The Golden Horse Inn”. During the first and second world wars the hotel was used as a military hospital. After the wars it was renovated and got re-opened under a new name. Exuding old-fashioned charm Hotel Mariahilf offers 45 individually furnished rooms in three categories for 94 guests. In the realm of the hotel history, Adalbert Stifter, a famous Austrian writer, poet, painter and teacher, was a frequent guest. Today, the hotel is still a venue for national and international artists.

You choose Hotel Mariahilf, the ideal location for sightseeing. The Hotel is nestled near the exhibition centre of international contemporary art „Kunsthaus“ and located on a quiet, pedestrian zone in the heart of the city. The art and design quarter “Lend” is known for its artists and creative minds.

We are streaming lots of football games from the Champions League, Europa League, Premier League, German- and Austrian Football League and other sports events LIVE on SKY AUSTRIA.

FOR YOUR SAFETY OUR STAFF IS TESTED ON COVID-19 WEEKLY

Our reception is 24h available.

Our hotel bar welcomes you from 5 p.m.

Every room is connected to the high speed WIFI internet, has a TV and a telefone.

Parking spaces are available at a reduced rate (13 Euros for 24h) in the Mariahilf underground parking. For check In/out you may come to the hotel.

Our conference room is about 100m2, equipped with full audiovisual capabilities and a LAN connection. 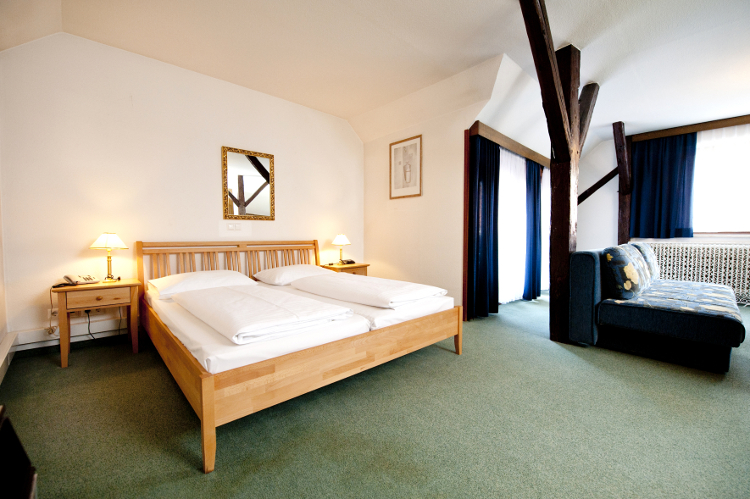 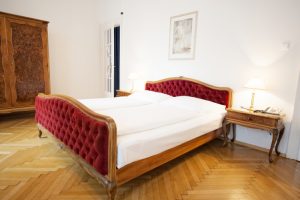 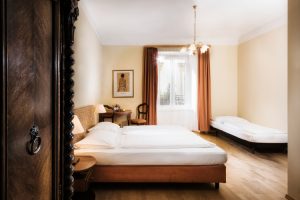 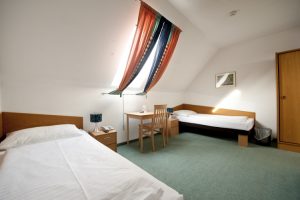 Our breakfast leaves nothing to be desired

Our Hotel Bar welcomes you from 5 p.m. daily. During a Film Festival DIAGONALE and Festival of contemporary art STEIRISCHER HERBST is our Bar a hot spot for national and international artists and performers.

You are planning an event

Events & Meetings Use our event packages from 29€ per person

You are looking for a location for your conference, meeting or just a party in the city center of Graz? We make it possible.

5% off for our regulars and friends

Regulars get a discount.

Book directly with us and enjoy all benefits and discounts as our regular guests. Use a discount code on our homepage and get 5% off your reservation. The same code is valid for all our packages.

Please be aware of our new restrictions for your saftiness!

Thank you for your efforts! 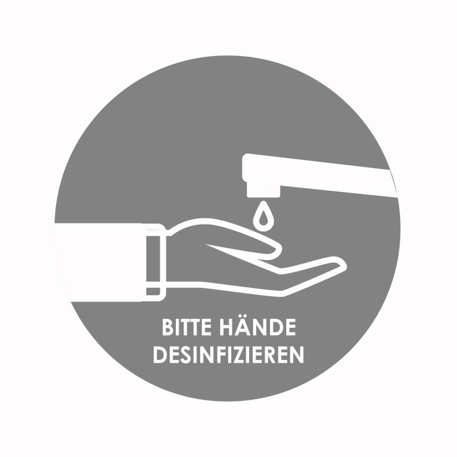 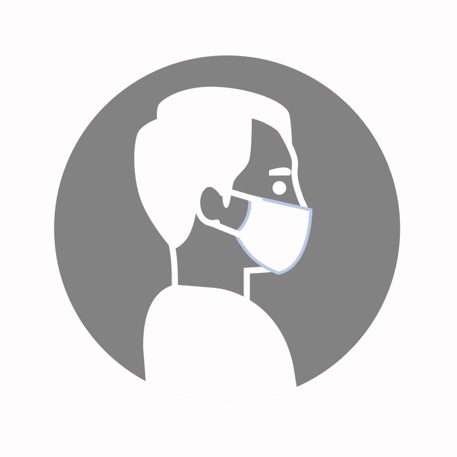 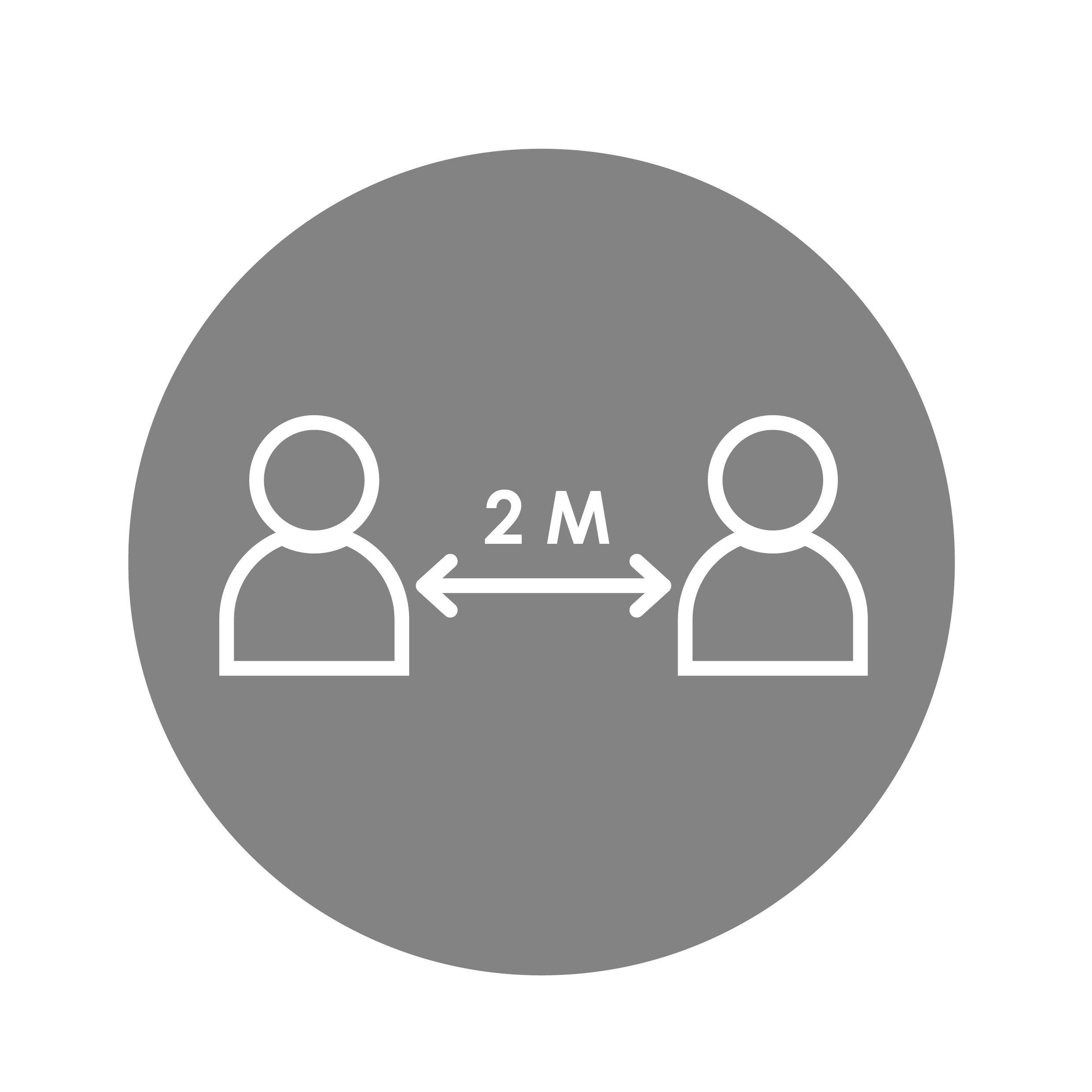 Rules for our breakfast

OUR HOTEL IN THE CITY CENTER OF GRAZ